Posted by OPM Songs Posted on 8:22:00 AM with No comments 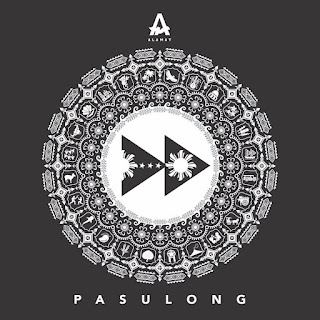 Produced and written by modern OPM prodigy Thyro Alfaro, 'Maharani' fuses neo soul with traditional southern Philippine and maritime South East Asian music, making use of instruments like kanun, gamelan, gangsa and byeon amidst an R&B and trap vibe. While the song tackles modern romance, the ingenious use of ancient Filipino royalty titles in the lyrics makes it a contemporary musical masterpiece that blurs the line between archaic and current.

Alamat is a 6-member sing-rap-dance boy group from the Philippines that combines both traditional and modern Philippine cultural elements with Western/global influences in the various facets of their music, including dance, fashion, and iconography.