Posted by OPM Songs Posted on 9:37:00 PM with No comments 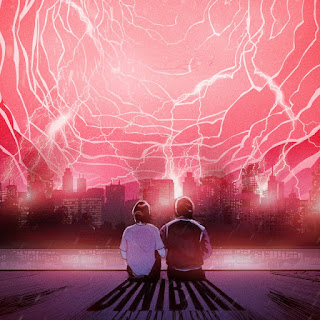 Zack Tabudlo teamed up with the platinum-selling British singer and songwriter James TW on the english version of the hit track 'Binibini'. The two artists first interacted in April, after James covered the original version of the chart-topping track as seen on Zack’s Instagram.