Posted by OPM Songs Posted on 8:41:00 PM with No comments 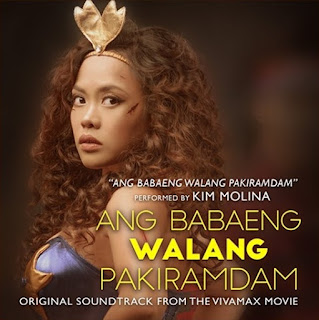