Posted by OPM Songs Posted on 8:59:00 AM with No comments 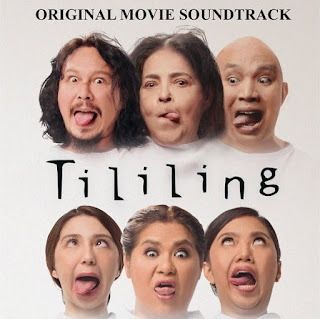 The official lyric video of "Mamang Sorbetero" by Donnalyn Bartolome.

The official songs from the 2021 Viva Films movie entitled "Tililing." The two-track OST features new song and title track "Tililing" as recorded by 'suklay diva' Katrina Velarde, and actor-singers Yumi Lacsamana and Nicole Omillo. The second track is a cover of the 70's gem "Mamang Sorbetero" (originally sung by Celeste Legaspi) now revived by social media sweetheart Donnalyn Bartolome, who is also part of the cast of the movie.