Posted by OPM Songs Posted on 2:25:00 PM with No comments 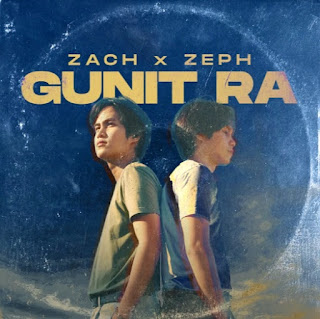 Gunit Ra is a lover's plea to hold on despite the odds. Dumaguete-based twin brothers Zach and Zeph wrote the song in 2017 and is excited to finally share it. Their first single , Unta Single Na Ka, which was also under Viva Records, was produced for the songwriting competition Kanta Kasingkasing in 2018.