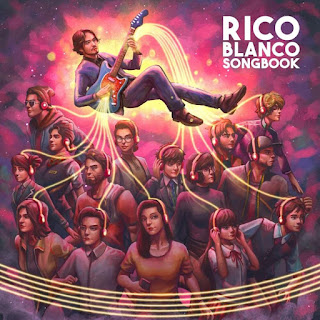 The official music video of "Lipat Bahay" by Mayonnaise.